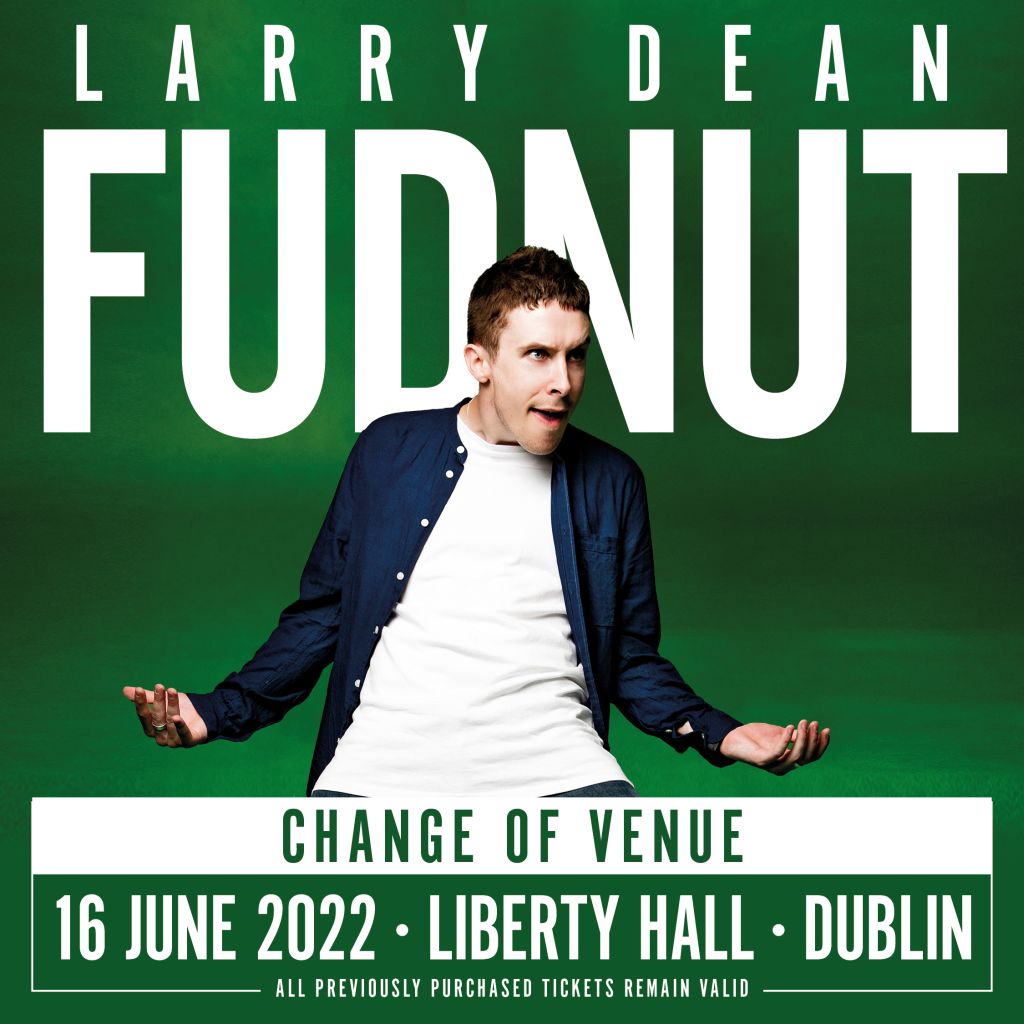 Larry Dean is returning to the road with a brand new hour of “confessional storytelling at its funniest” (Herald ★★★★★).

The double Edinburgh Comedy Award-nominee and star of Live at the Apollo has also been on Michael McIntyre’s Big Show, Roast Battle and Mock the Week.