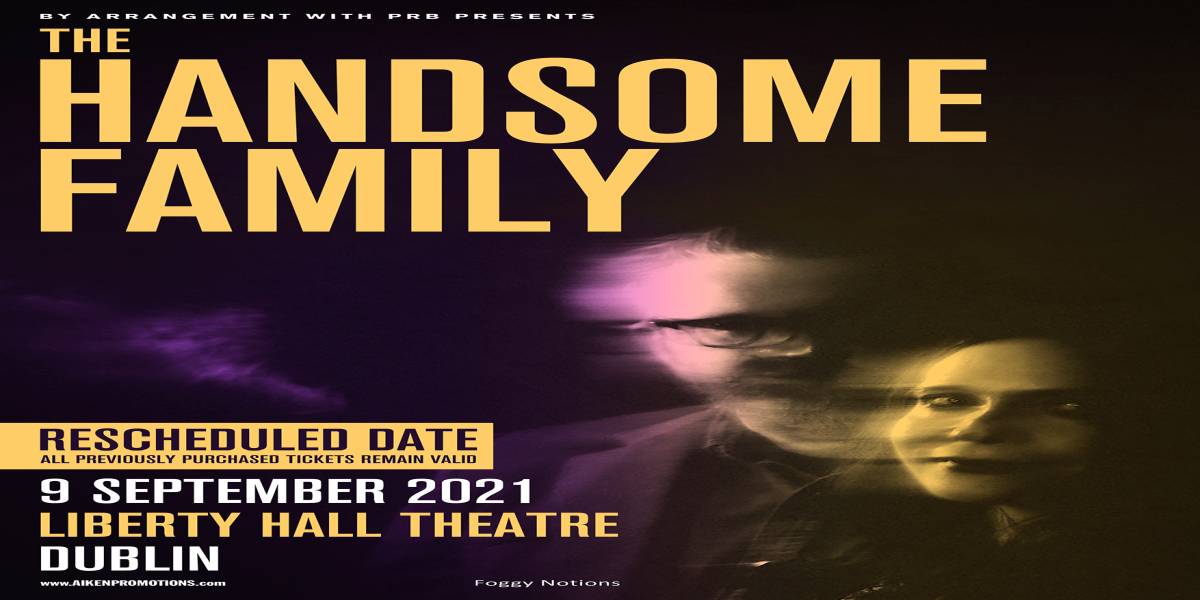 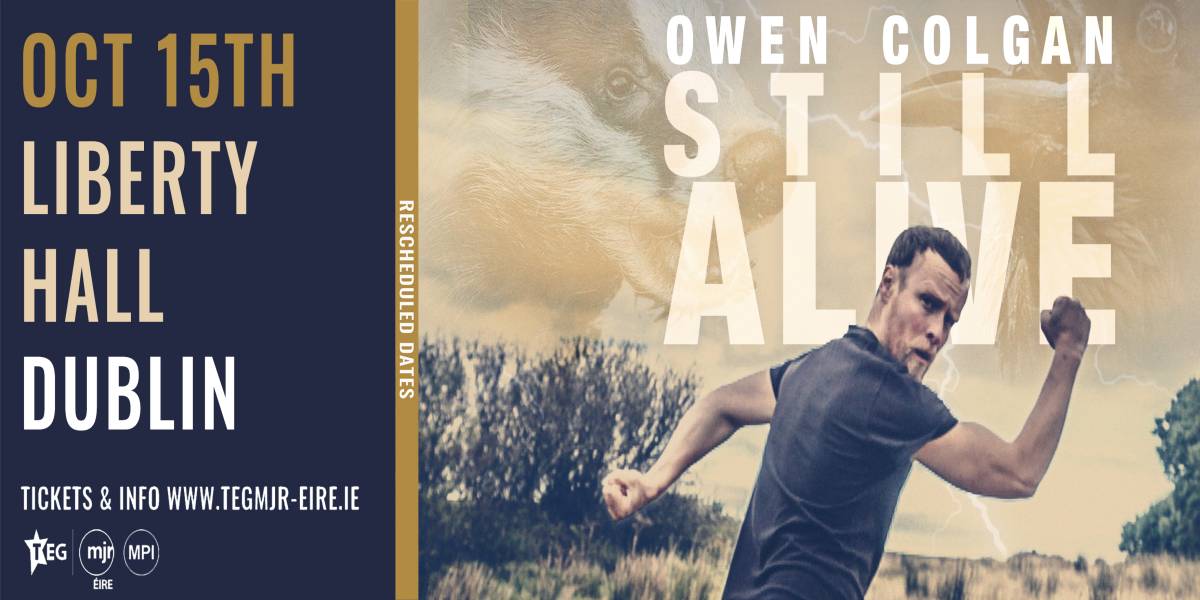 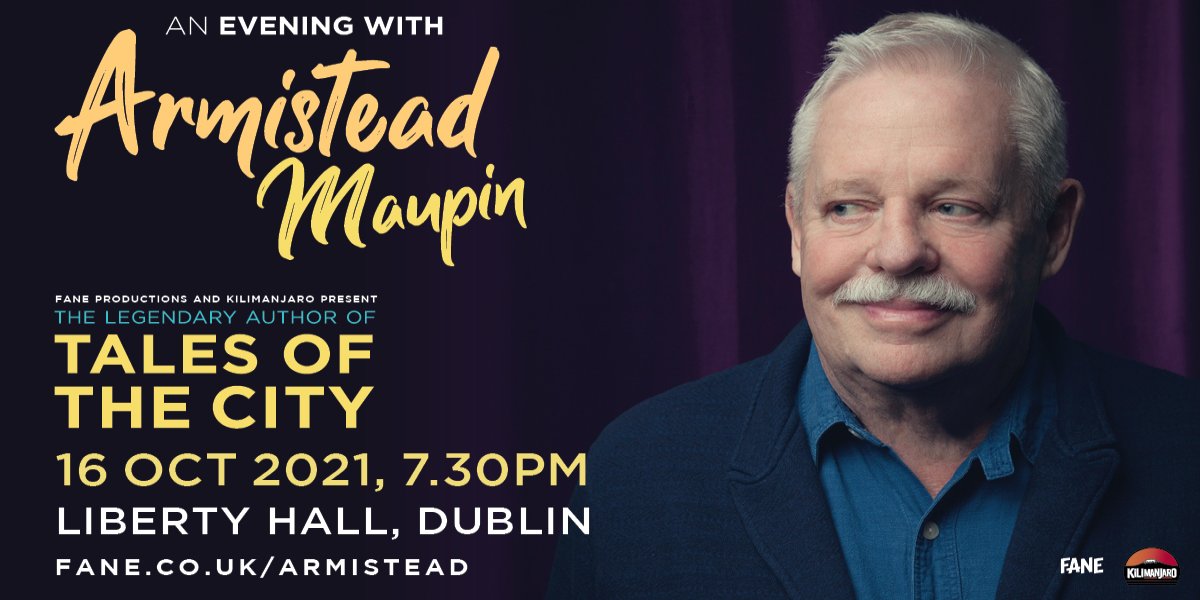 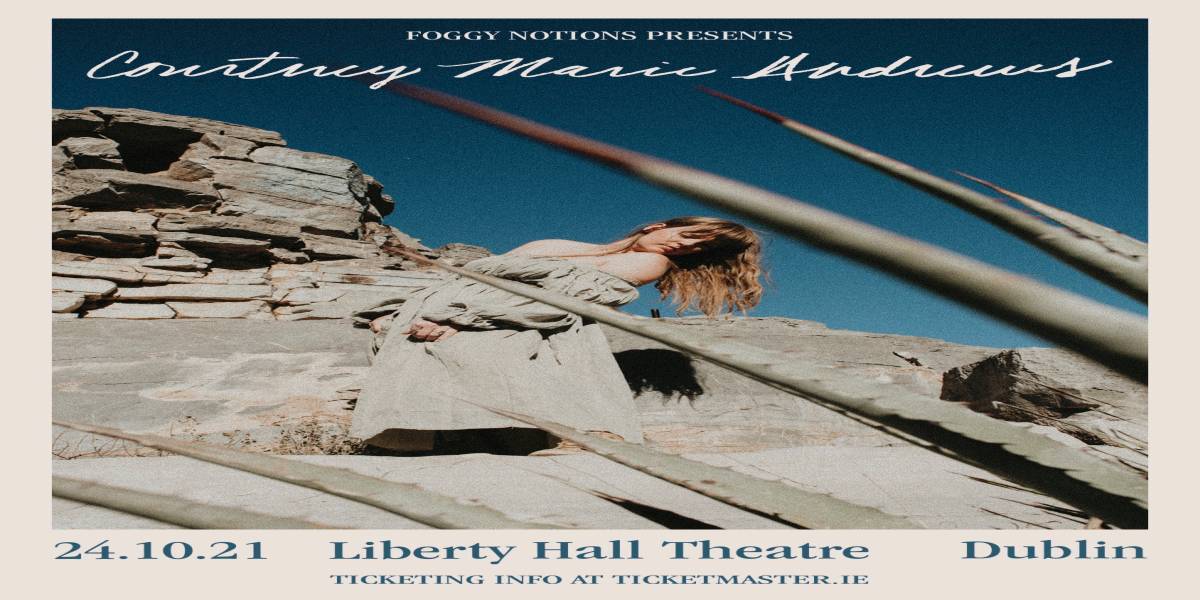 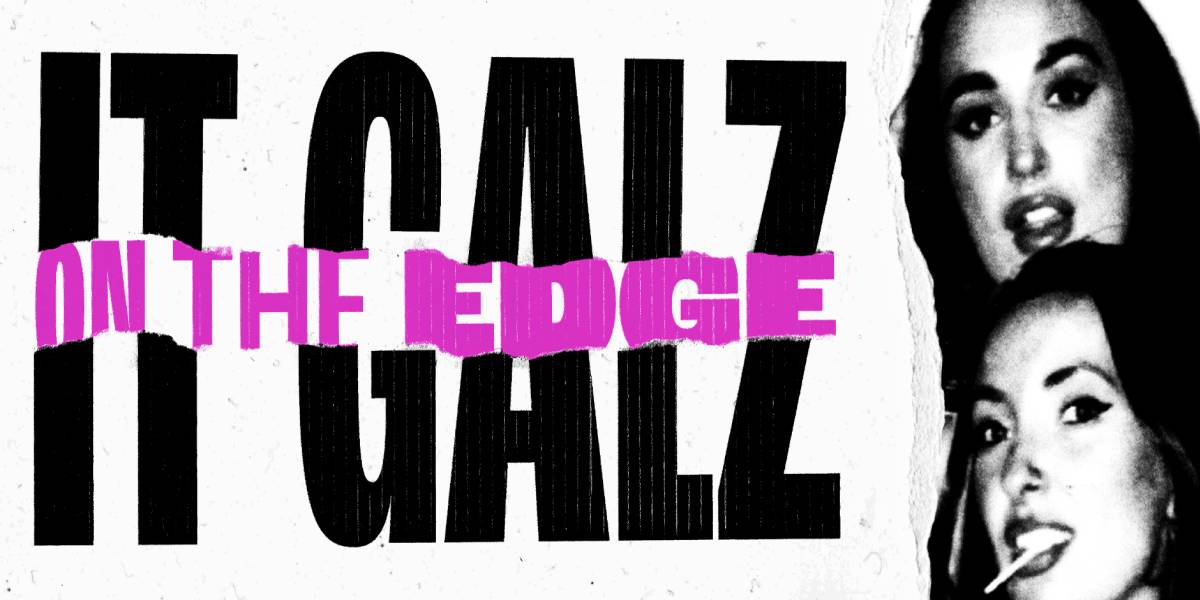 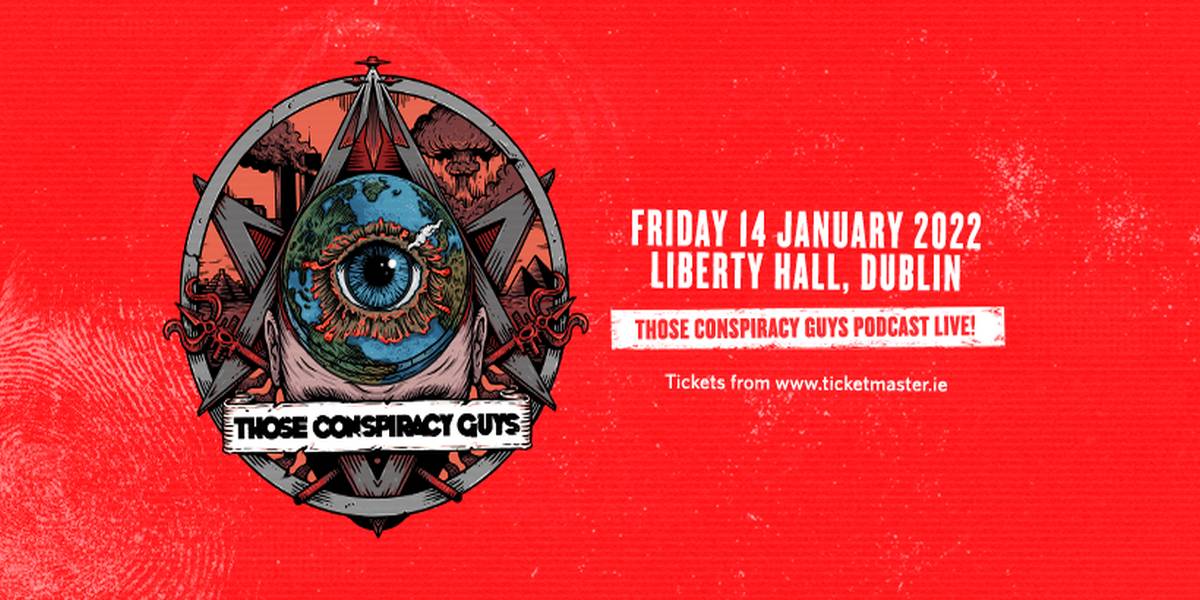 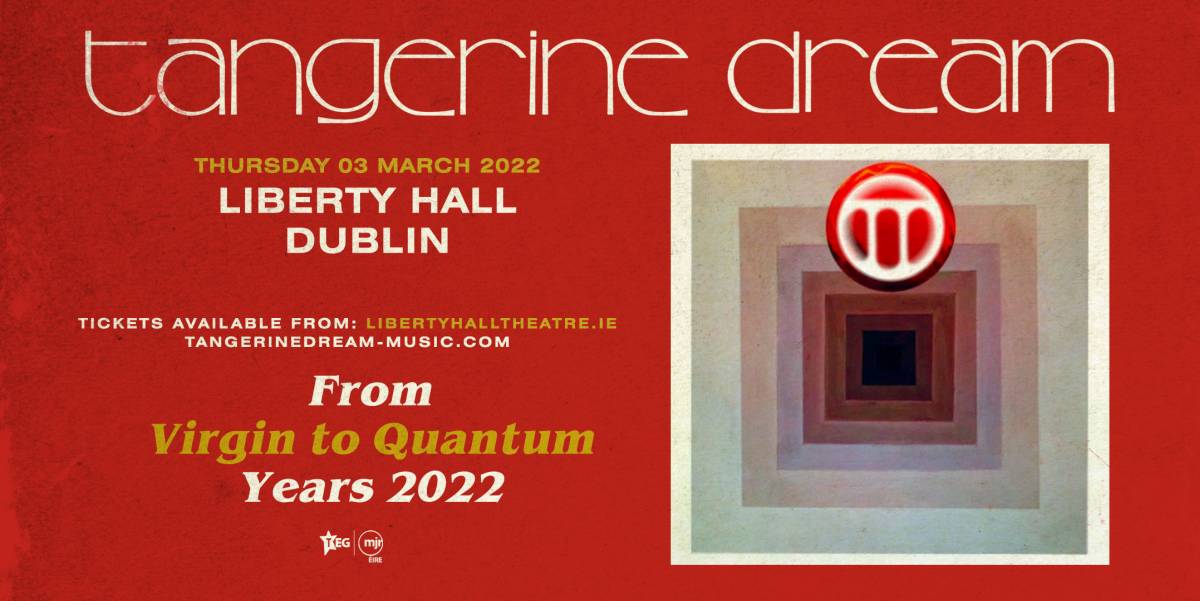 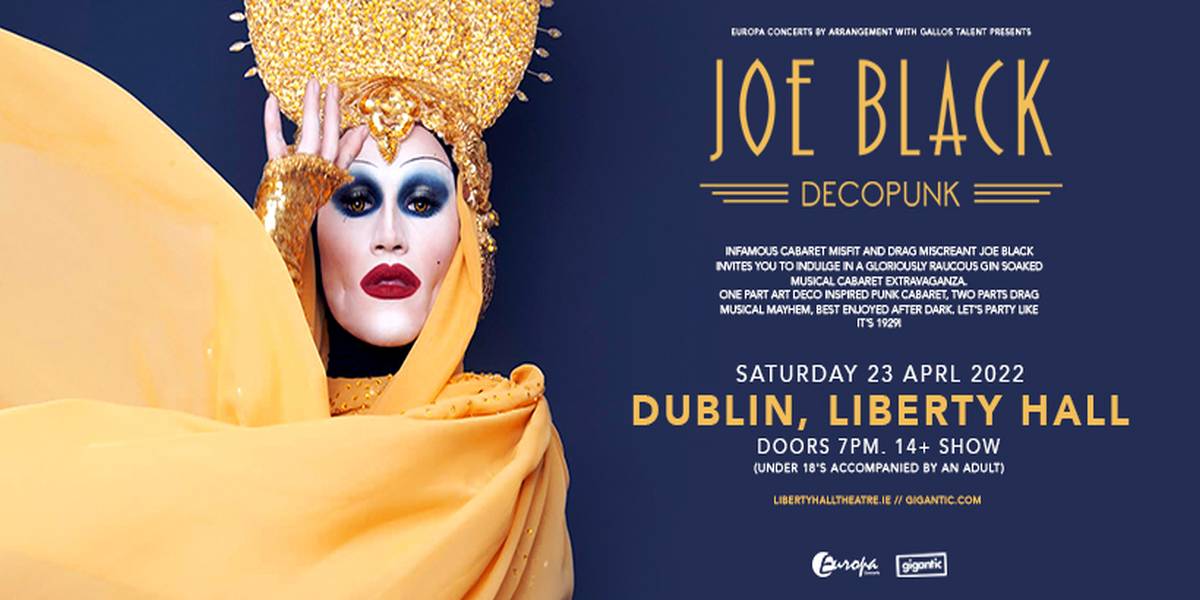 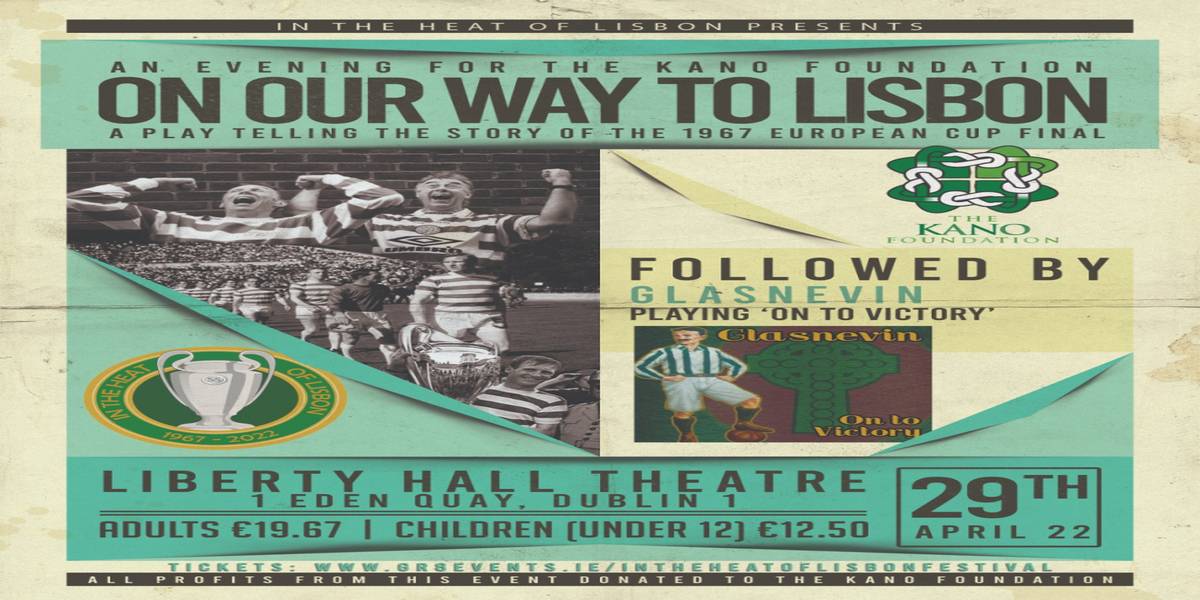 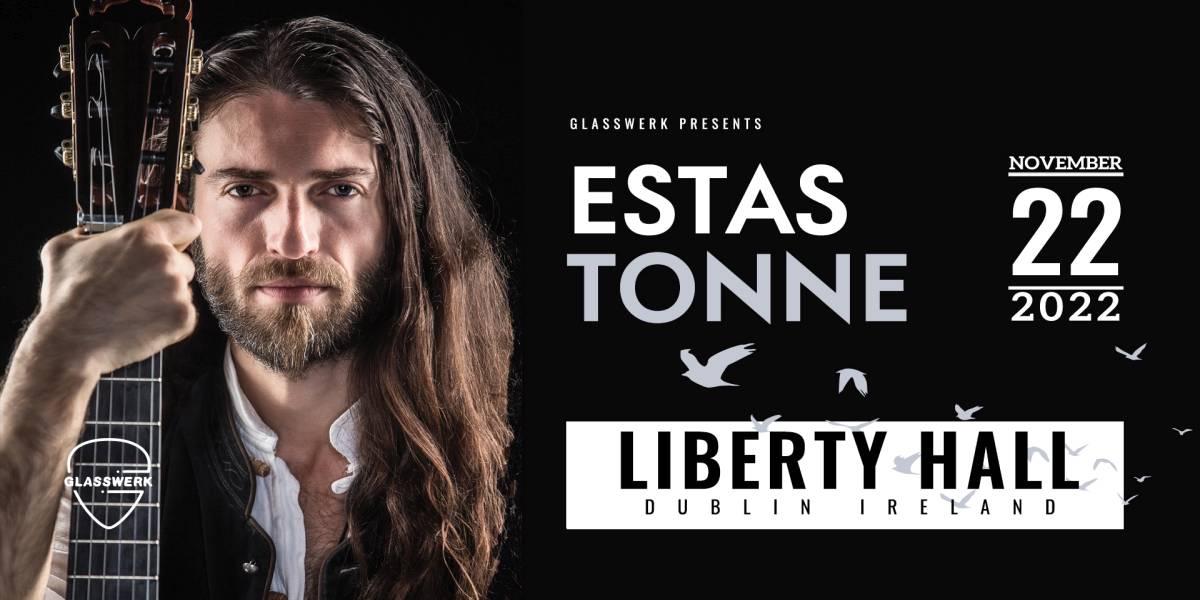 The Liberty Hall Theatre, which is the main auditorium, has a capacity of 411 on two levels. The stalls has 317 seats and 3 wheelchair spaces whilst the balcony has 91seats. The seats are set on a sloped floor in

The Cois Life Bar Outside the Liberty Hall Theatre and Connolly Hall has a tea and coffee section and a full drinks license and can be open during any event. Combined with an extensive foyer area, small stages can be

The Connolly Hall is a modern multipurpose room with a maximum capacity of 70 seats set on a flat dance floor. It has a video projector and motorised screen, a small amount of dimmable lighting, its own sound system and