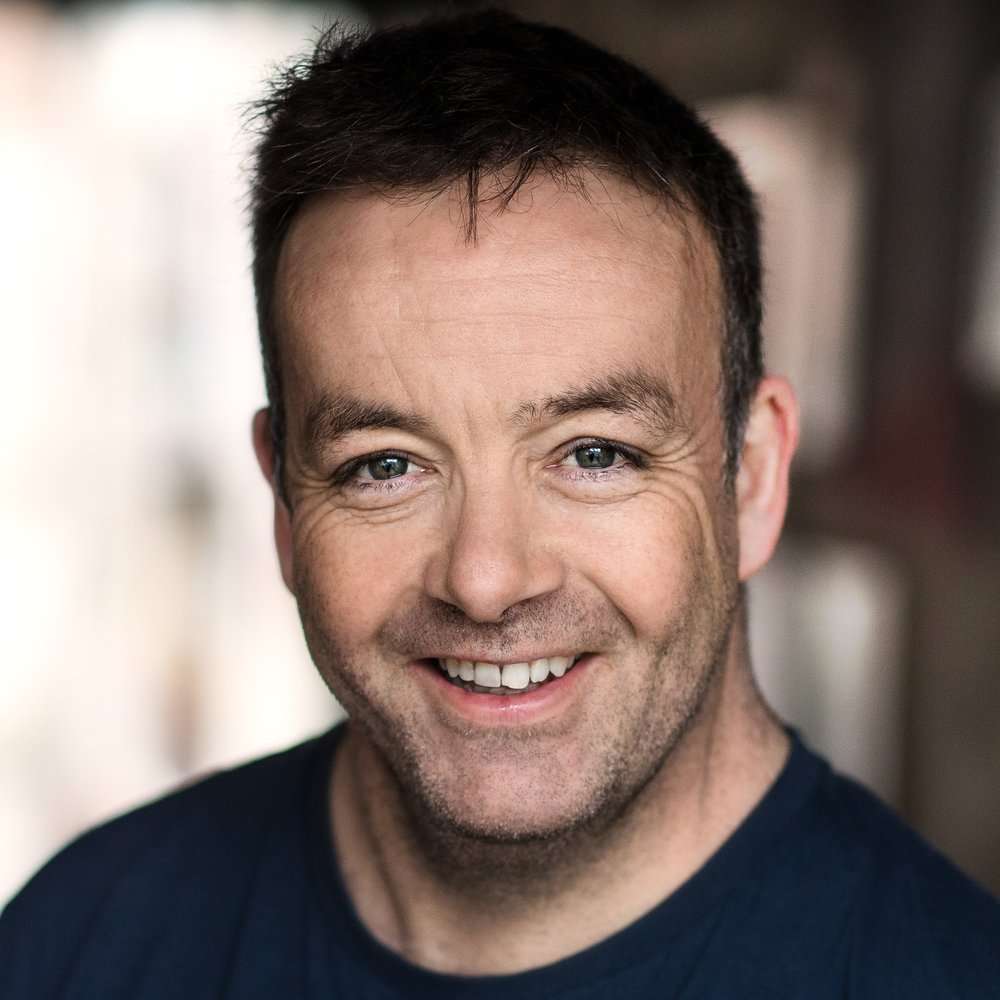 Apart from being one of the most in-demand comics in the land, John Colleary has also co-written and starred in IFTA nominated shows, The Savage Eye (RTÉ2) and Irish Pictorial Weekly (RTÉ One). Other TV credits include appearances on Stand & Deliver (Live from Róisín Dubh) and The Panel (RTÉ2). A talented actor and mimic, John featured as one third of The Gusset Brothers on The Tommy Tiernan Show (RTÉ One).

He has also scooped an IMRO Award for his topical sketch writing and performance on Today FM’s drivetime flagship, The Last Word; and is a favourite at Ireland’s top comedy clubs and festivals.

John has spent much of 2022 supporting Tommy Tiernan on his sold-out tomfoolery tour to tens of thousands of comedy fans up, down and around the country – including 20-something nights in Vicar Street in 2022 and 10 more scheduled for Jan / Feb 2023, The Marquee in Cork, 3 Waterfront Hall shows in Belfast, 4 nights in University Concert Hall in Limerick, 4 shows in the TLT Drogheda, and 7 nights in Galway’s Leisureland – plus everywhere in between. By the end of the tour John will have entertained over 100,000 comedy fans.
In 2023, John will embark on his own national tour, JOHN COLLEARY: LOUD AND COLLEARY, which brings him to Dublin’s Liberty Hall on Sat 7 Oct.